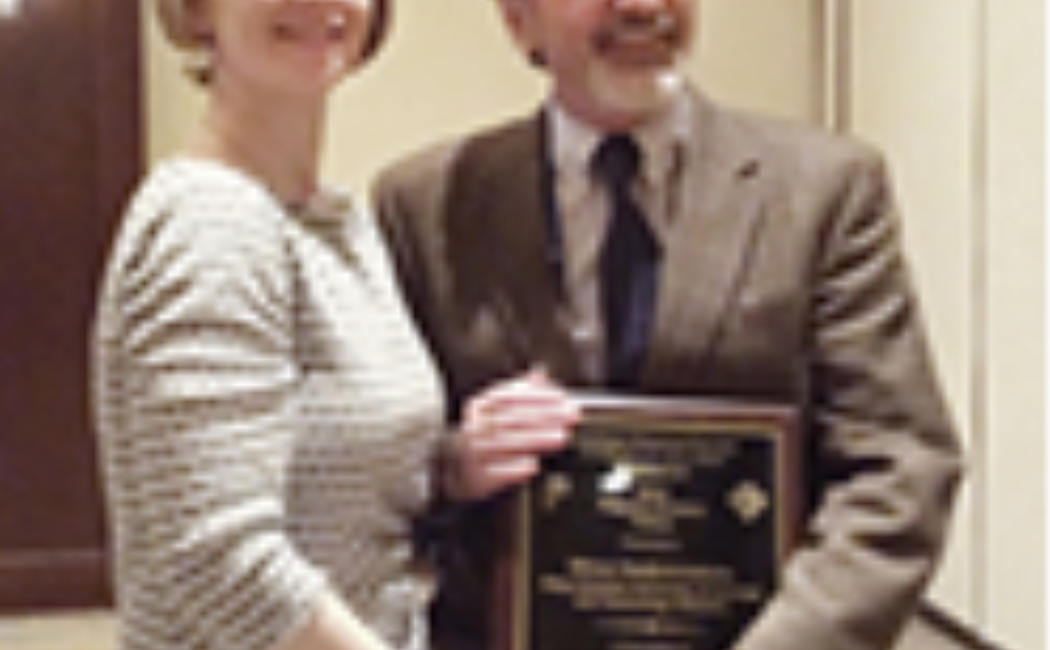 Prof. Nikos Hadjichristidis was recently selected as a 2014 POLY Fellow. This award was established in 2009 by the Polymer Chemistry Division of the American Chemical Society (ACS) and recognizes excellence in advancing the field of polymer science, either through scientific accomplishments, service to the profession, or both. The 2014 awardees will be honored during a ceremony at the Spring ACS Meeting in Texas, US.
Prof. Hadjichristidis, Professor of Chemical Science in the KAUST Catalysis Center, has previous been awarded the ACS PMSE A. K. Doolittle Award (2003), the International Award of the Society of Polymer Science, Japan (2007), the ACS PMSE Cooperative Research Award (2010), and the Chemistry of Thermoplastic Elastomers Award of ACS, Rubber Division, US (2011). He was elected as a PMSE Fellow for 2004 and was the “Ralph Milkovich” Memorial Lecturer for 2006 at the University of Akron.
ACS Division of Polymer Chemistry (POLY), Chair Kathryn Beers, Polymers Division, NIST, USA with Professor Nikos Hadjichristidis