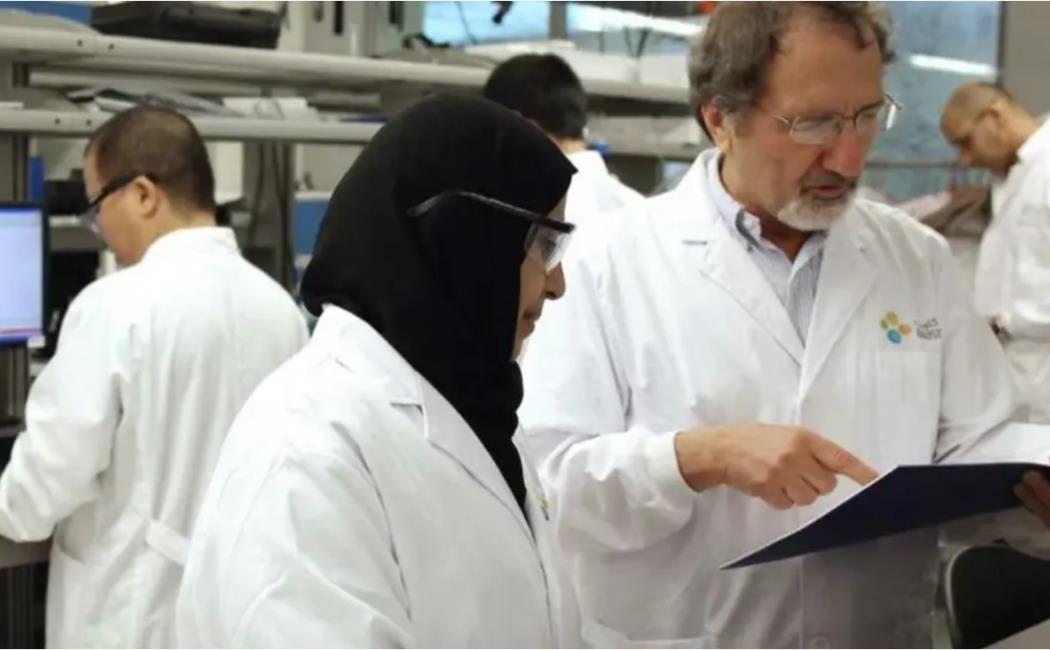 Saudi Arabia is among the top fifty countries in the world with the most scientific research share, according to data released by the 2021 Nature Index.

“Saudi Arabia has quickly risen to become one of the most important players in scientific research in the Middle East,” the Nature Index said.

This achievement is “attributed to the unlimited support of the Saudi government for research, development and innovation sectors” in the country, the official Saudi Press Agency (SPA) quoted the President of King Abdulaziz City for Science and Technology (KACST), Dr. Munir bin Mahmoud al-Desouki, as saying.

The Nature Index is a database of author affiliations and institutional relationships which tracks contributions to articles published in a group of highly selective science journals, chosen by an independent group of active researchers.

WFC is a measure used by the Nature Index to calculate a country or institution’s contribution to a articles and journals. The index provides counts of publication productivity at the institutional and national level.

Al-Desouki said this achievement was driven by the accelerated steps taken by the leadership to enhance the Kingdom’s position in scientific research internationally, citing the government’s decision to form a higher committee for research, development and innovation, SPA reported.

He added that this achievement is in line with the objectives of the Kingdom’s Vision 2030 in shifting towards an innovation-based economy.

“Over the past decade, the Kingdom has overhauled its research institutes, created top-tier universities and invested in one of the largest overseas education scholarships to meet its target,” according to the Nature Index.

“Today, the country has managed to attract top expertise from around the world to its institutes, and Saudi researchers are heavily involved in research collaborations with their international peers,” the index added.

Saudi Arabian students work in a laboratory at the King Abdullah University of Science and Technology.